Speaking after holding another critical meeting attended by President Uhuru’s allies from Samburu county on Thursday, the second in command said that it’s indeed sad that leaders are now instigating violence while the concerned authorities have continued to show laziness in dealing with the situation. 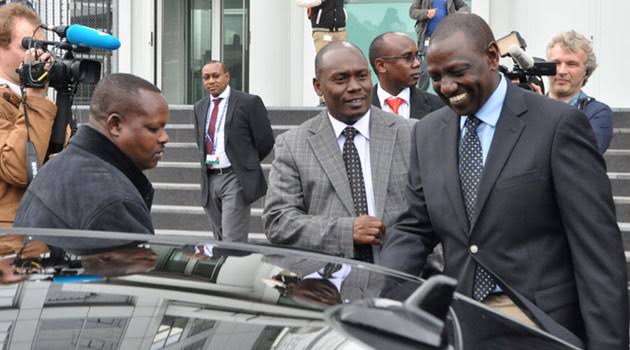 Deputy President William Ruto has today announced that political leaders must join forces with the Kenyan government to end the ongoing Laikipia clashes, which could throw the country into another situation like the 2007 post-election violence where hundreds of people were killed, massive businesses closed as well as the destruction of properties. “Leaders must renew their commitment to build and sustain peace in Kenya. At the heart of this cause, they must propagate for good governance, equal access to opportunities for all, and the well-being of ordinary people.

This fusion of peace-building into our economy will, in the long run, transform our country, and uplift those at the bottom of the wealth pyramid,” Ruto said.

But responding to his sentiments, kenyans on Twitter have expressed mixed reactions to his sentiments. While others agree with him in regards to the matters of insecurity in the country, others have taken a swipe at him whole accusing him of sabotaging the government from within.